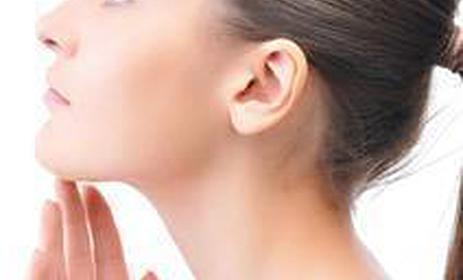 Otoplasty, or ear pinning, is a safe and highly successful procedure to correct protruding ears. The operation can be performed after the child has reached the age of six years old. By this time, the majority of ear growth has been achieved.

Protruding ears are considered to be less-than-attractive in our society. Children with this deformity often become the object of teasing and ridicule, which can result in a loss of self-esteem. This can be easily prevented by having one’s ears pinned through this ear reduction procedure.

When the otoplasty is properly performed, there should be no sharp telltale lines in the cartilage folds of the ears, and the ear should maintain a normal appearance.

To achieve this, we first accentuate the inner fold of the ear, and then rotate the ear backwards using special sutures between the inner cup, or concha, and the underlying deeper tissues, or fascia.

The operation is performed through incisions behind the ear. The ear is then molded with an absorbent material incorporated into a head dressing. This must stay in place for the first week in order to protect the ears and hold their new shape. By the time the dressing is removed, the new ear shape will be well set in its new position.

Forward-looking parents can save their children from unwarranted ridicule and psychological trauma if they have their child’s ears pinned back at the proper early age. Patients who have this surgery later in life also find satisfaction, but may have enduring psychological scars from childhood.

Otoplasty Before & After Photos