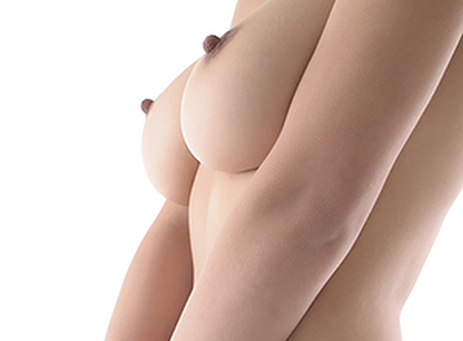 Nipple inversion or nipple retraction occurs when the lactiferous ducts (milk ducts) are too short or contracted. They will the pull the central part of the nipple inward resulting in flat or indented nipples, appearing to be tucked in (tucked-in nipples). When the nipple retraction is severe, it can prevent natural nipple papilla erection. This happens when the erectile function of the nipple cannot overcome the internal pull of the ducts. Sometimes the inverted nipple will come out during nursing, as the result of the traction of suckling by the infant.

Other nipple deformities include nipple duplication, or bifid nipples, displaced nipples (nipple dystopia), papilliform nipples (multiple projections), and extra nipples, or supernumerary nipples. In addition, nipple deformity or mal-development can occur with other breast deformities, such as Poland’s Syndrome, and a variety of chest wall deformities. Poland’s Syndrome is a severe deformity in which one side of the upper chest fails to develop properly and it affects the breast, the underlying muscle, and can even affect the upper extremity, including the hand.

One of the more common nipple anomalies is the extra, or supernumerary nipple. Nipples—and breast tissue as well—can occur anywhere along two imaginary ventral lines on the front of the body called the “milk lines.” The most common locations are just above the natural breast in the armpits (axilla). The next most common place is just beneath the natural breast (inframammary). They can be seen, however, all the way down to the groin. Supernumerary nipples and breast tissue occur when there has been an interruption of normal development in the human embryo and the nipples fail to disappear as they would normally do.

Most nipple and breast deformities can be corrected surgically. Special techniques have been developed to address the specific needs of each nipple deformity, and these are remarkably successful. Your surgeons at Fairbanks Plastic Surgery have extensive experience in correcting retracted or inverted nipples, supernumerary nipples, Poland’s Syndrome, and many other breast anomalies and deformities. If you need correction of a nipple deformity, be sure to call the office at (801) 268-8838 and schedule a consultation with one of our surgeons. 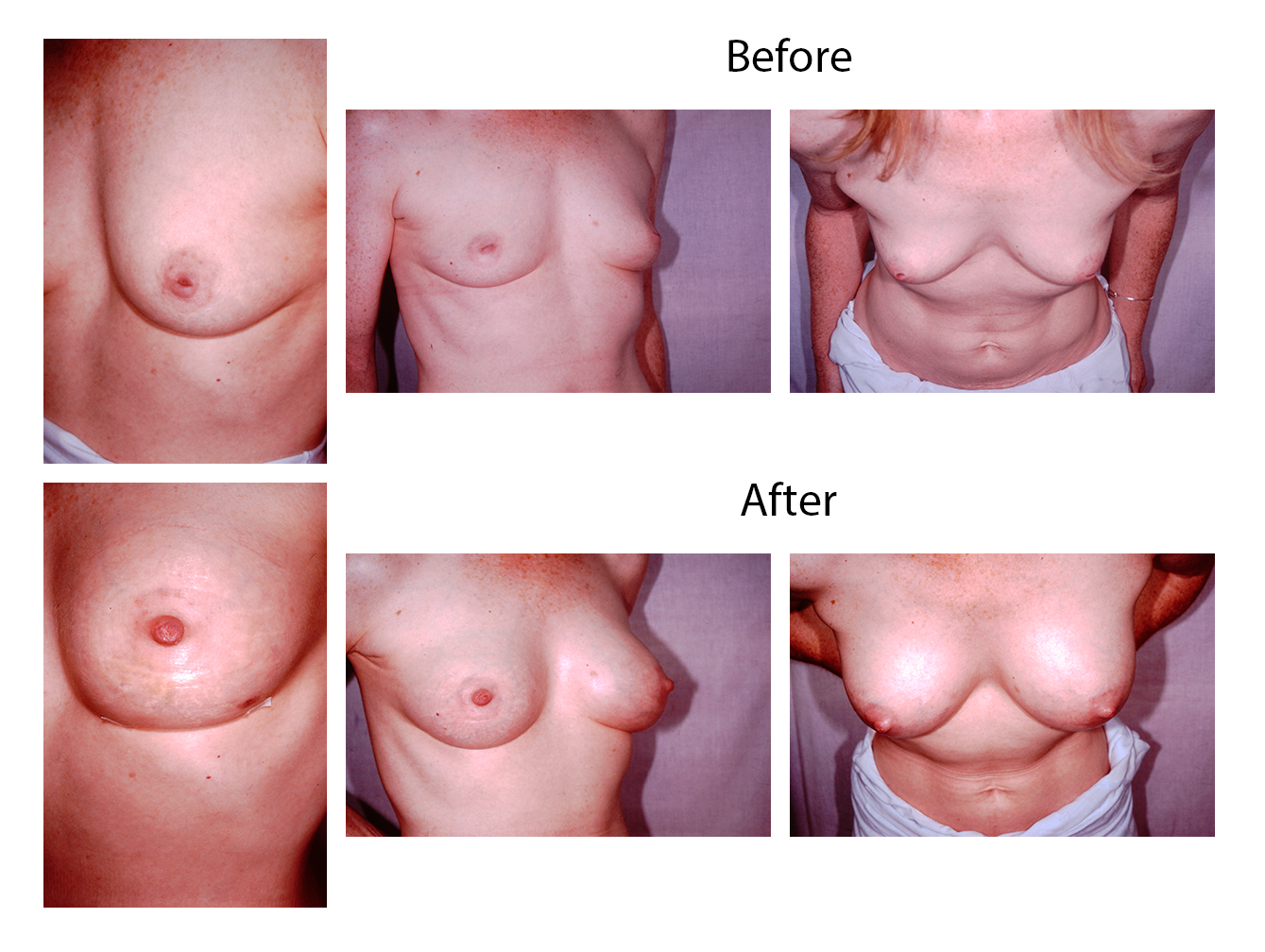