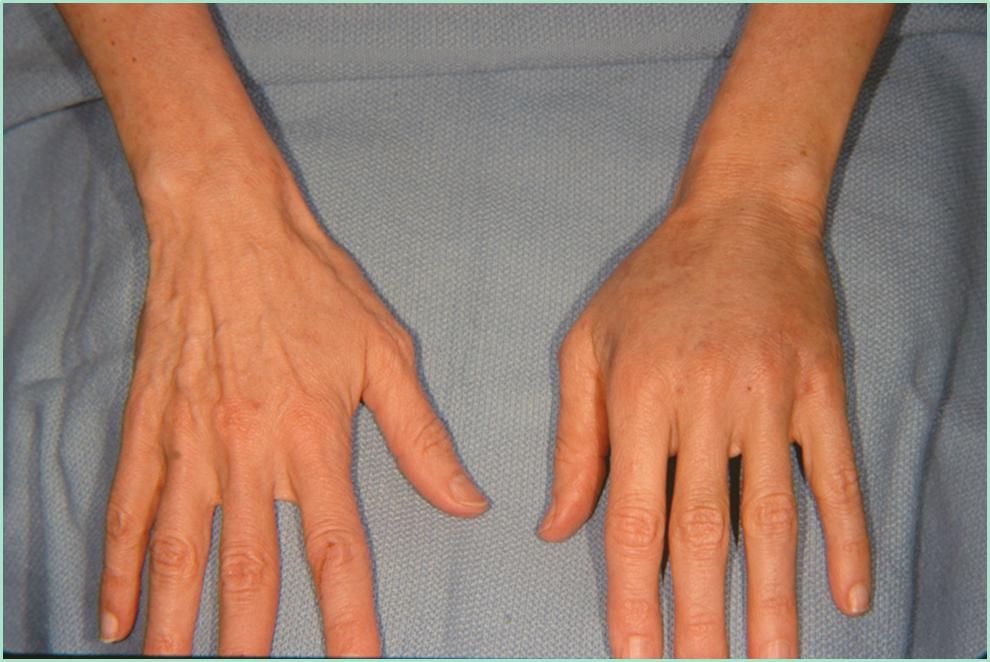 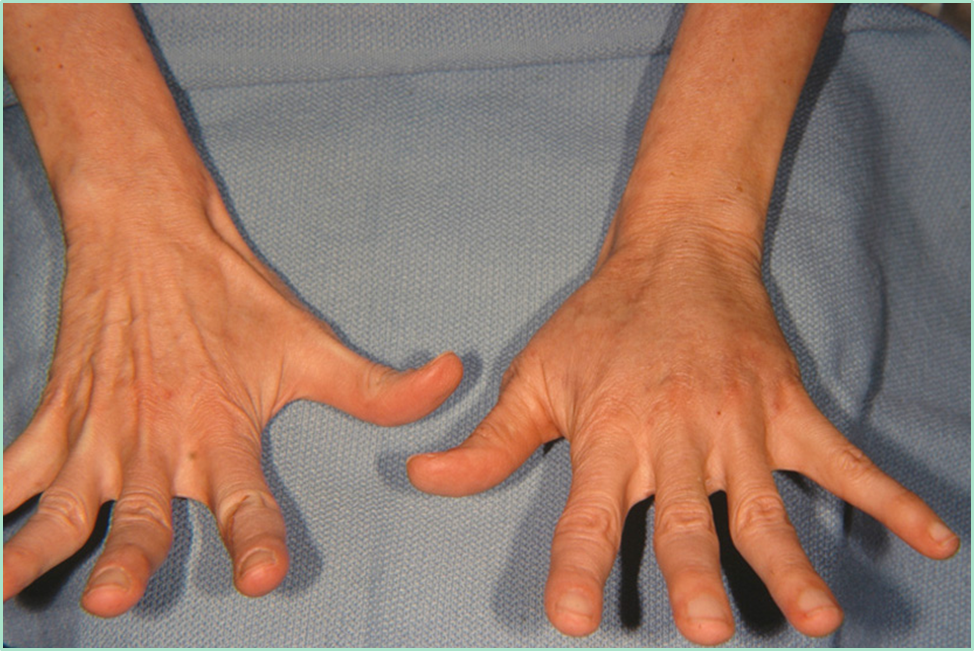 Micro-fat injection into existing tissue can serve to enhance both the appearance and the structure of the area in question. Recent research has demonstrated the presence of adult stem cells in living fat. When fat has been removed by non-destructive techniques, it can be beneficial in rejuvenating the hands. Fat removed by laser-liposuction (so called “Smart Lipo”), or by ultrasonic liposuction, is dead fat and cannot be used in micro-fat injection surgery.

Once living fat has been carefully removed from a selected donor site, it is washed in a physiologic solution, strained, and centrifuged in order to concentrate it. This specially prepared fat, containing adipose cells and stem cells, can then be injected using ultra fine cannulas into the recipient tissues to achieve fullness and rejuvenation.

Areas which most frequently benefit from micro-fat injection include: the lips, the cheeks, the backs of the hands, the buttocks, and other areas of soft tissue deficit. For example, after a woman has undergone breast lumpectomy for cancer, fat injections can be useful in correcting the defect. It is also useful in correcting depressed scars, as well as filling defects resulting from the injection of depot steroids.

In some instances, breast augmentation is performed utilizing a series of fat injections. For women who have had mastectomy and radiation for breast cancer, the irradiated tissues frequently become firm, tight, and non-pliable. This can be improved by the injection of autogenous micro-fat with its compliment of adult stem cells.

Dents and divots from overly aggressive, or poorly performed liposuction, can frequently be improved using injectable fat. Deep pits from facial acne scars can also be released and filled with micro-fat.

Fat injection of the lips, combined with true dermabrasion, can result in greater fullness of the lips and correction of wrinkles and subcutaneous defects at the same time.

Micro-fat injection surgery represents a major advance in the treatment of a wide variety of problem areas. This is an important consideration for patients seeking improvement in both fullness and consistency of the skin and subcutaneous tissues.

Your surgeons at Fairbanks Plastic Surgery Center of Utah have extensive experience and expertise in performing these procedures. Every care and attention will be taken to maintain your health and well-being while providing you the optimal result from your Cosmetic Plastic Surgery operation.

Hand Rejuvenation Surgery
Before & After Photos

Fat Injection for the Hands